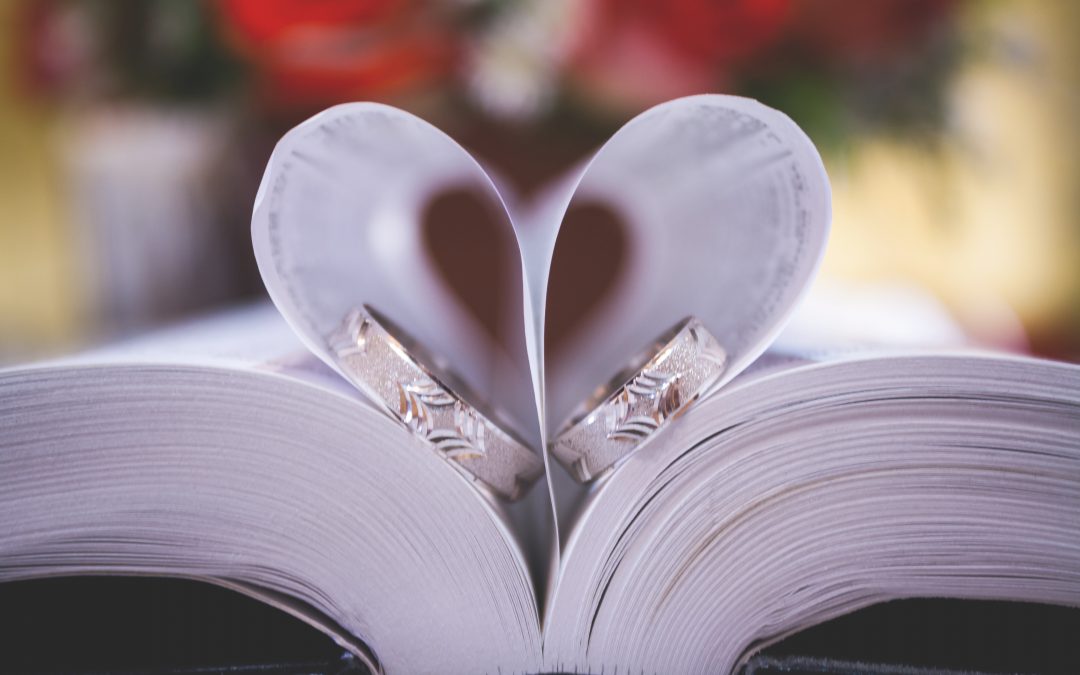 A wedding rhyme that has continued for generations. The rhyme dates back to the 19th century, stating 5 things a bride should wear/carry on her wedding day. The full rhyme is:

A sixpence in your shoe”.

But what do each of these lines mean?

The ‘something old’ was believed to give the bride protection against any evil that would cause infertility, and give her future children protection as well. (Deep, I know!) But it also has the meaning of continuity; so many couples like to have a family heirloom or a sentimental piece of jewellery from an older relative.

The borrowed item for ‘something borrowed’, is usually given from a happily married friend or relative. This is to bring the couple good luck in their marriage. It was originally believed that the item should be the undergarments of a happily married woman who has children, again to help with fertility and ward off any spirits that may bring infertility to the couple.

‘Something blue’ also refers to warding off the evil spirits that may bring infertility to the bride. Blue was used as it symbolises fertility, love and purity, which were believed to be the 3 most important factors of a solid marriage.

Finally, a ‘sixpence in your shoe’ meant that the couple would be successful and prosperous.

Many brides choose to wear a veil to tie their whole wedding look together, and to really feel like a bride. However, historically the veil was worn by the bride to provide protection against evil spirits who wanted to halt the couple’s happiness. The exact date of when the wedding veil became a thing is uncertain, but it was definitely around during the Ancient Roman and Ancient Greek periods.

Seeing each other before the wedding.

In modern times, couples choose not to see each other on their wedding day until they walk down the isle, because they believe it is bad luck. Some throw this superstition out of the window and get in those all-important couple shots before they say “I Do”. However, this wasn’t always the case! Originally, this superstition originated at the time of arranged marriages. It was believed that if the couple saw each other before the wedding, they would not go ahead with the ceremony.

Rain on your wedding day.

A spider on your wedding dress.

Before you say it, I know! I am with all the other thousands of people that if I see even a tiny spider I am running a mile, so I definitely don’t want one on my wedding dress. But English superstition says that if you find this 8-legged insect on your gorgeous gown it will bring you good luck.

Today, wedding rings are seen as a symbol of the never-ending love the couple share. However, in ancient times the ring was used to pay the father, allowing the groom to have ownership over the bride. Luckily, as women’s right evolved through the years, this tradition altered. So you could say the newlywed couples of today own each other! The rings being placed on the fourth finger of the left hand dates back to Ancient Rome, where it was believed that this finger had a vein that ran straight to the heart. Putting the ring on this finger was believed to solidify the couple’s love.